2022- EVERY BRILLIANT THING by Duncan Macmillan with Jonny Donahoe 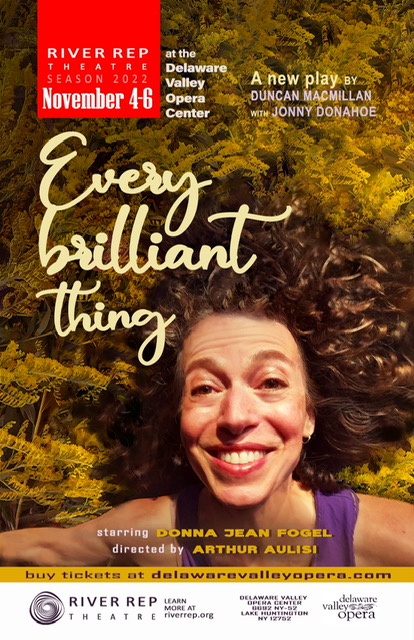 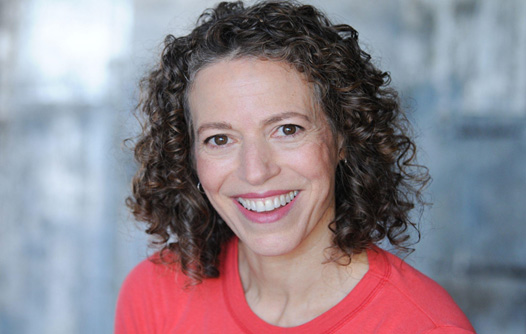 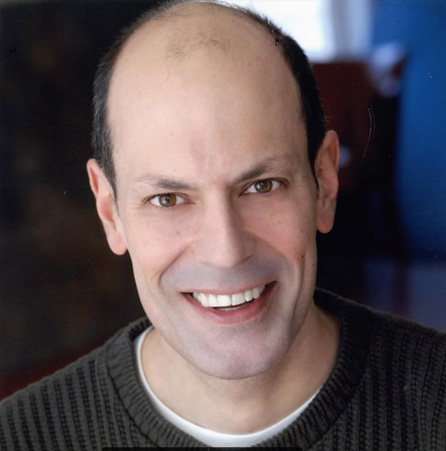 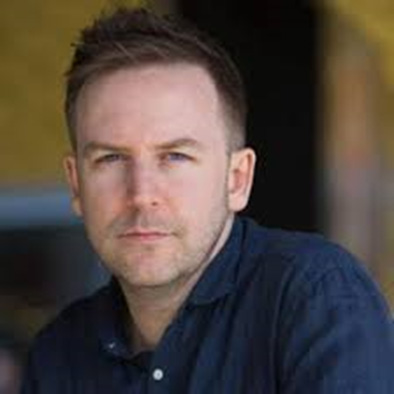