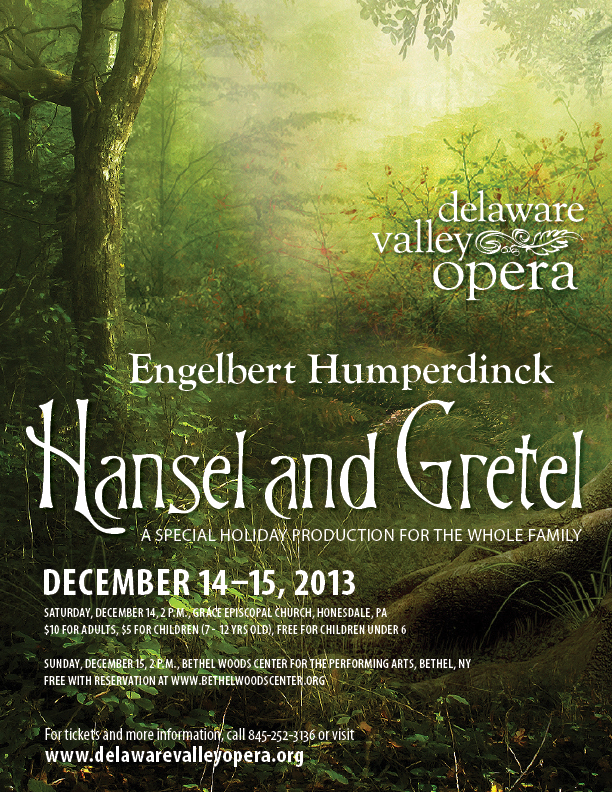 Sat Dec 14 Performance is CANCELLED due to snow.

Sunday is not cancelled and will go on as scheduled!

Tickets: $5 Children, Free for children under 6