"Rigoletto" is arguably, one of Verdi's most popular operas. Karma's a b*#+h and the jester Rigoletto finds out the hard way! Gorgeous singing, intrigue, assassins, politically (and morally) incorrect treatment of women, fate, true love, missed redemption and a curse all play their parts in this dramatic story. There is something in it for everyone -- an evening not to be missed!

"Dolly meets Divas" in this outrageous, unique, entertaining show! If you saw it last August you know I'm not exaggerating --- and if you didn't, you won't want to miss it twice! Come and witness operatic talent gone country!

Danny and the Deep Blue Sea

For the first time ever, DVO is partnering with River Rep Arts Center to present John Patrick Shanley's Danny and the Deep Blue Sea, an explosive and deeply affecting study of alienation and the redemptive power of love at The Delaware Valley Opera Center.

DONATE NOW You can support the work to renovate the new opera center by making a donation in any amount! 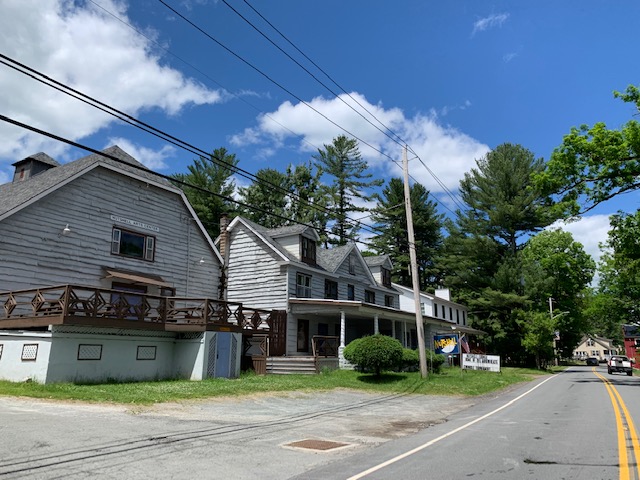 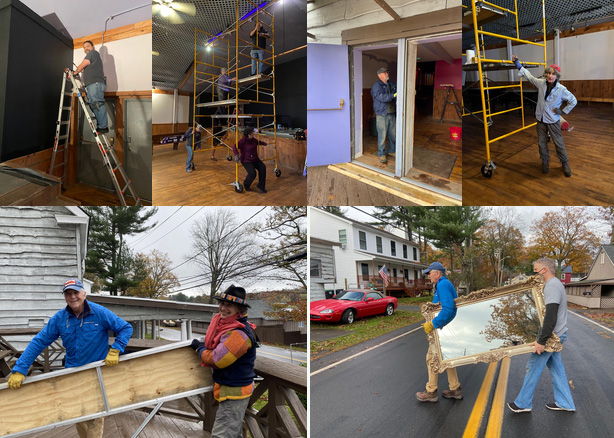