2022 Melanie Henley Heyn in the Voices of Spring Concert Series 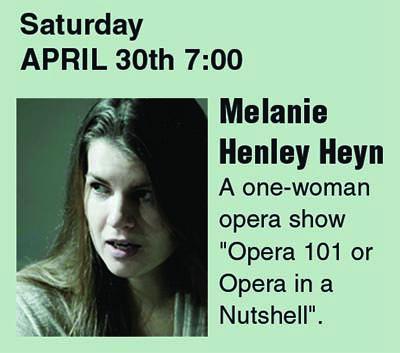 Roaring onto the operatic stage in recent seasons, Melanie made her Straussian and Wagnerian debuts as Solome and Brunnhilde, followed closely by a harrowing portrayal of Magda Sorel in Gian Carlo Menotti’s Pulitzer Prize-winning drama, “The Consul”.

Her Vienna to Hollywood recital program featuring composers who fled Vienna for Los Angeles on the eve of World War II has been heard in libraries, synagogues, and on college campuses in the United States and Europe.

Born and raised in the Delaware River Valley, Melanie got her start at the DVO. After early training in New York at the Manhattan School of Music, she graduated from the University of Southern California and went on to study triple Master’s Degrees at the Konservatorium in Vienna, Austria. She can be heard on the soundtrack of the cult television series Battlestar Galactica. 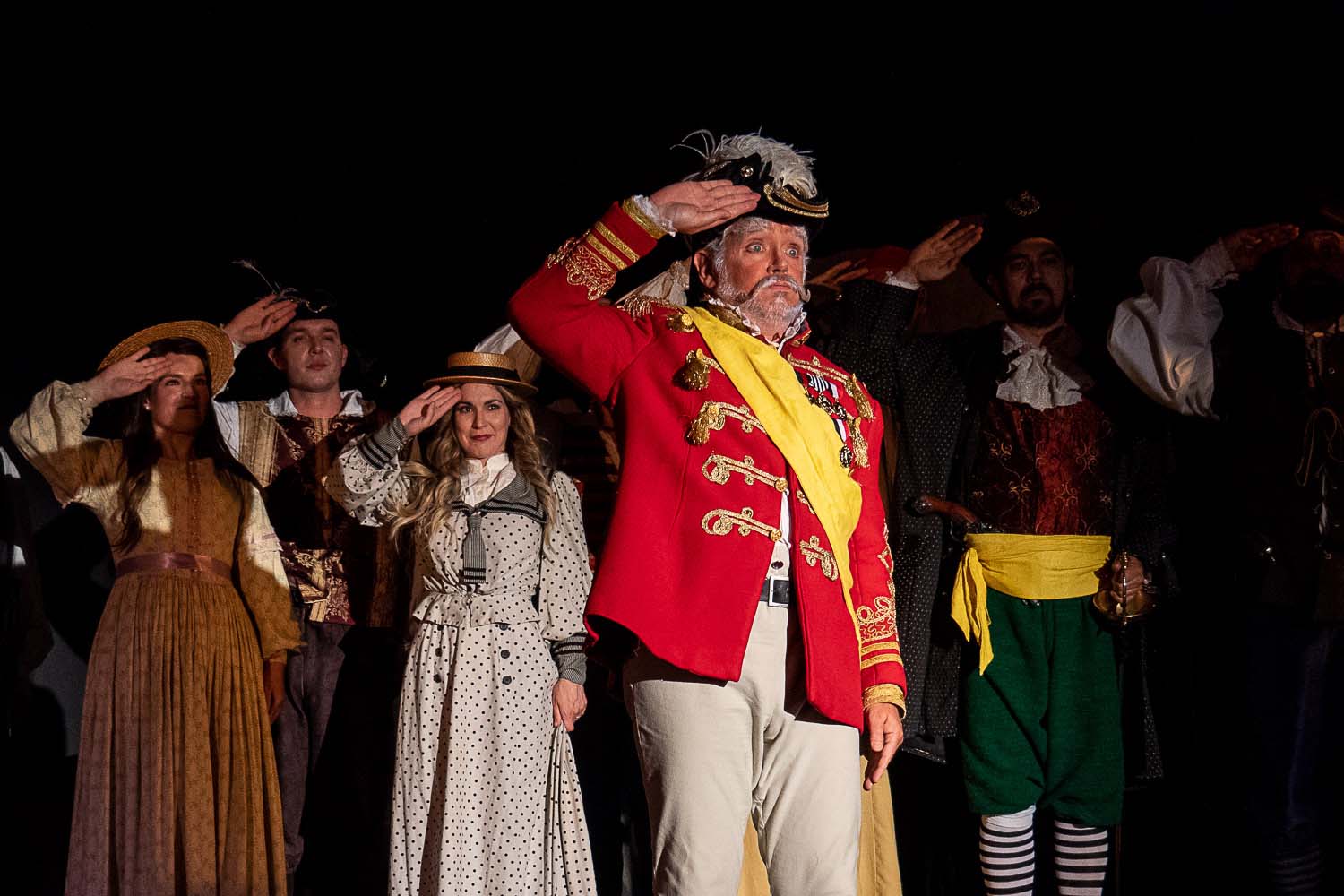