Join us in celebrating Verdi’s 200th birthday with a performance of his beloved opera, La Traviata. A tale of romance lost with soaring melodies.

Under the stage direction of Carol Castel and diction coaching of Nico Castel, our brilliant cast will bring you an evening of breathtaking music. Our cast includes Julie-Anne Hamula as Violetta, John Kaneklides as Alfredo, Wayne Line as Germont, Meredith Hudack as Flora and Annina, and Georgios Papadimitriou as Dottore Grenvil.

The DVO is pleased to work in partnership with the Northern Dutchess Symphony with Kathleen Beckmann, Conductor, who also serves as artistic director of the symphony. The opera will be fully staged and features a chorus of students from area schools performing with our world-class soloists. Your DVO Season Pass will admit you to the performance at Rhinebeck on Oct 20, but you must call to make a reservation 845-635-0877. Tickets are $20 and you can purchase tickets now or at the door. BUY NOW. Map and Directions to Rhinebeck H.S.

Although Delaware Valley Opera typically produces its operas in the Catskills of NY, we are also making this production accessible to NYC audiences by bringing La Traviata to the National Opera Center. The performance will have Maestra Violetta Zabbi at the piano. See you at the opera! 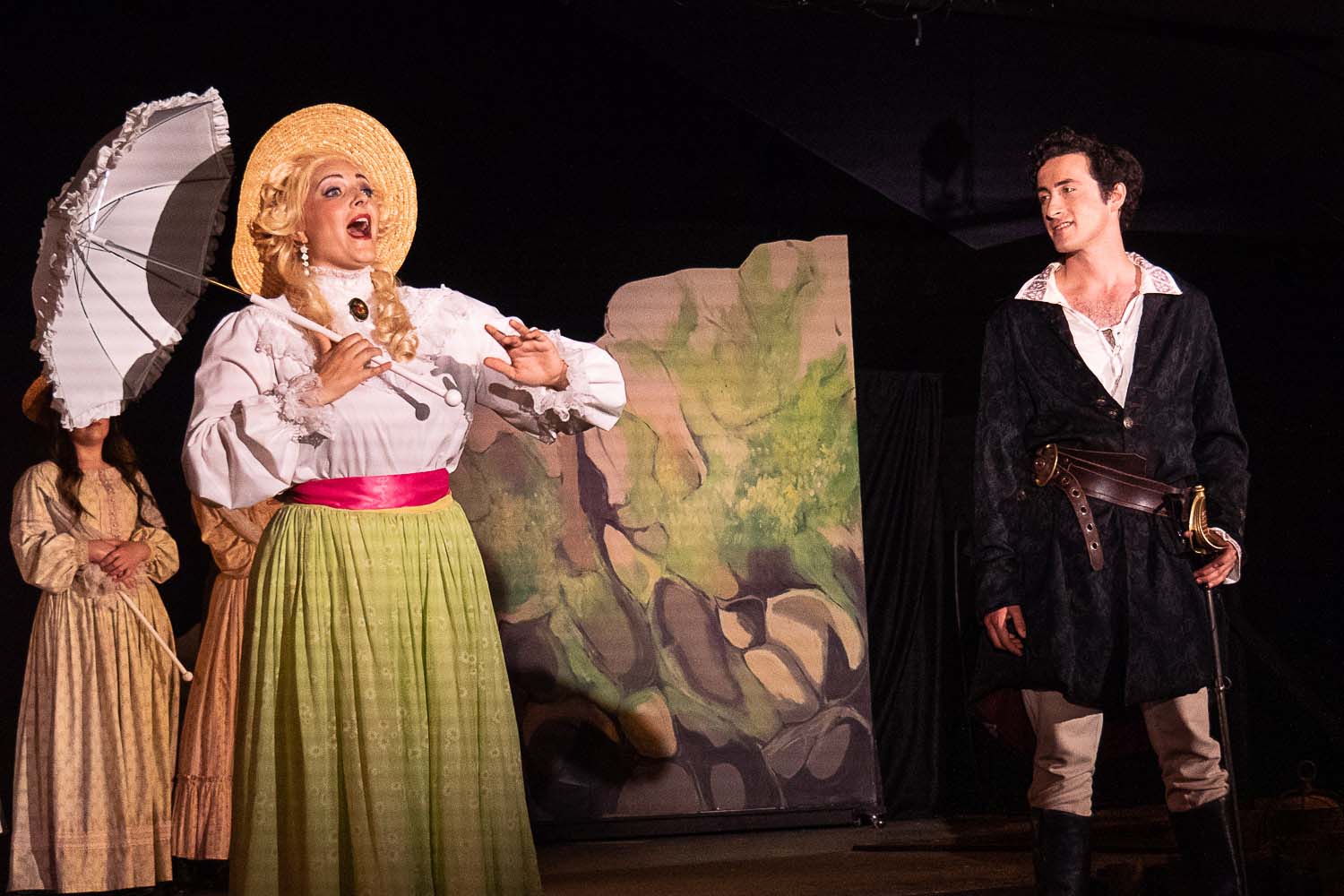