All performances at the Tusten Theater in Narrowsburg NY. 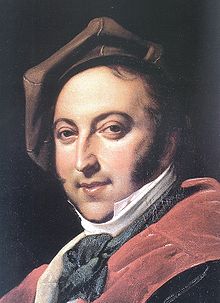 The Barber of Seville, or The Futile Precaution (Italian: Il barbiere di Siviglia, ossia L'inutile precauzione) is an opera buffa in two acts by Gioachino Rossini with an Italian libretto by Cesare Sterbini. The libretto was based on Pierre Beaumarchais's French comedy Le Barbier de Séville (1775). The première of Rossini's opera (under the title Almaviva, o sia L'inutile precauzione) took place on 20 February 1816 at the Teatro Argentina, Rome.

Rossini's Barber has proven to be one of the greatest masterpieces of comedy within music, and has been described as the opera buffa of all "opere buffe". Even after two hundred years, its popularity on the modern opera stage attests to that greatness. 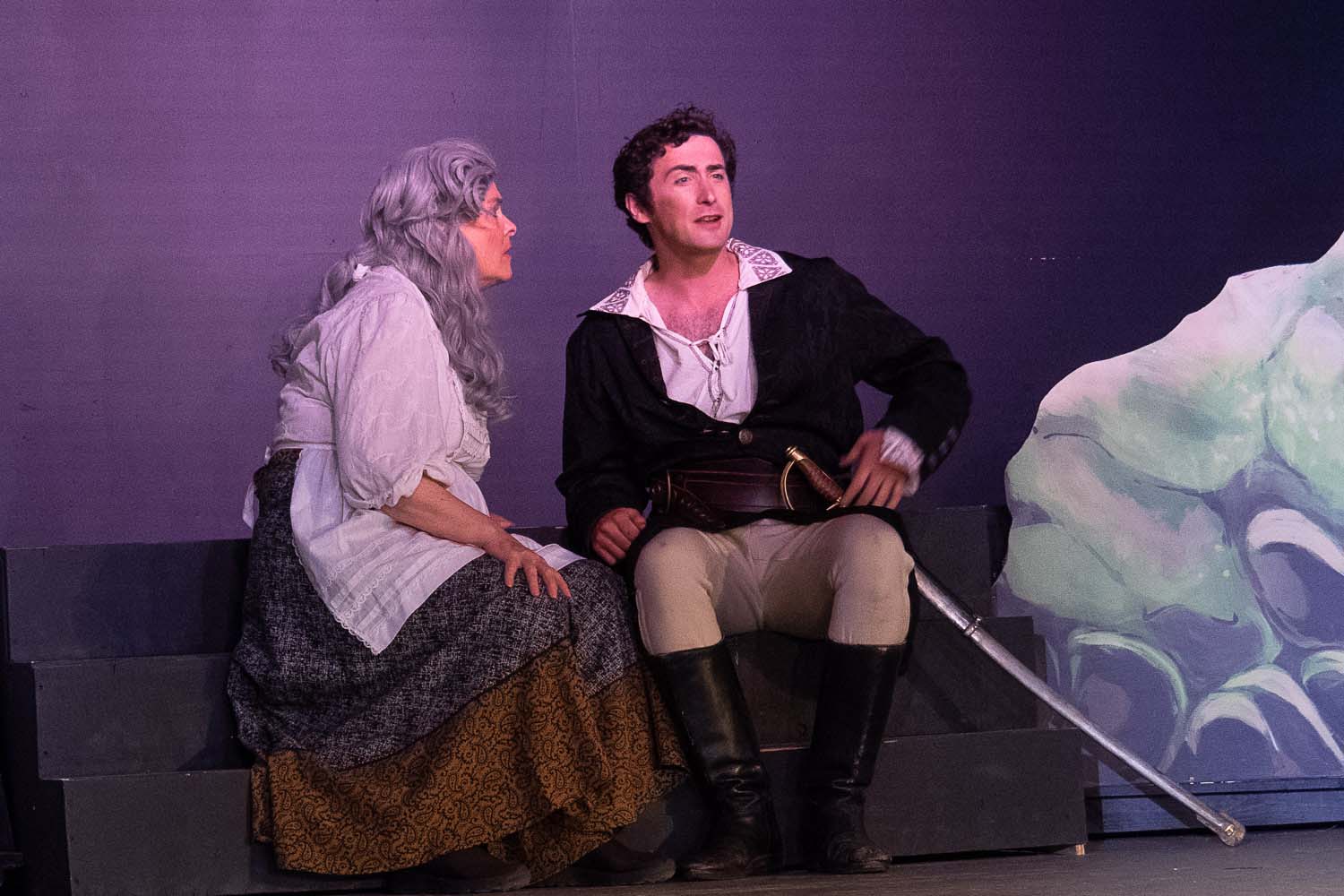