Trial by Jury is the earliest surviving Gilbert & Sullivan collaboration. Edwin, the defendant, is being sued by Angelina for breach of promise of marriage. Gilbert’s witty spoof of the British judicial system, with a still-current element of celebrity trial madness thrown into the mix, combine with Sullivan’s sparkling music to add up to a delightful romp, all ending in typical Gilbertian fashion!

Cox and Box, or, the Long-Lost Brothers, was first performed in 1866, five years before Sullivan teamed up with Gilbert. Sullivan’s delightful music is paired with a clever book by F. C. Burnand. It is the story of a landlord, Bouncer, who rents the same room to two men, one who works at night, and the other who works during the day. Neither is the wiser until one of them is given the day off and comes home early, only to discover someone else living in his rooms! Fireworks ensue, and improbable coincidence leads the two lodgers on a merry journey of discovery you have to see to believe! 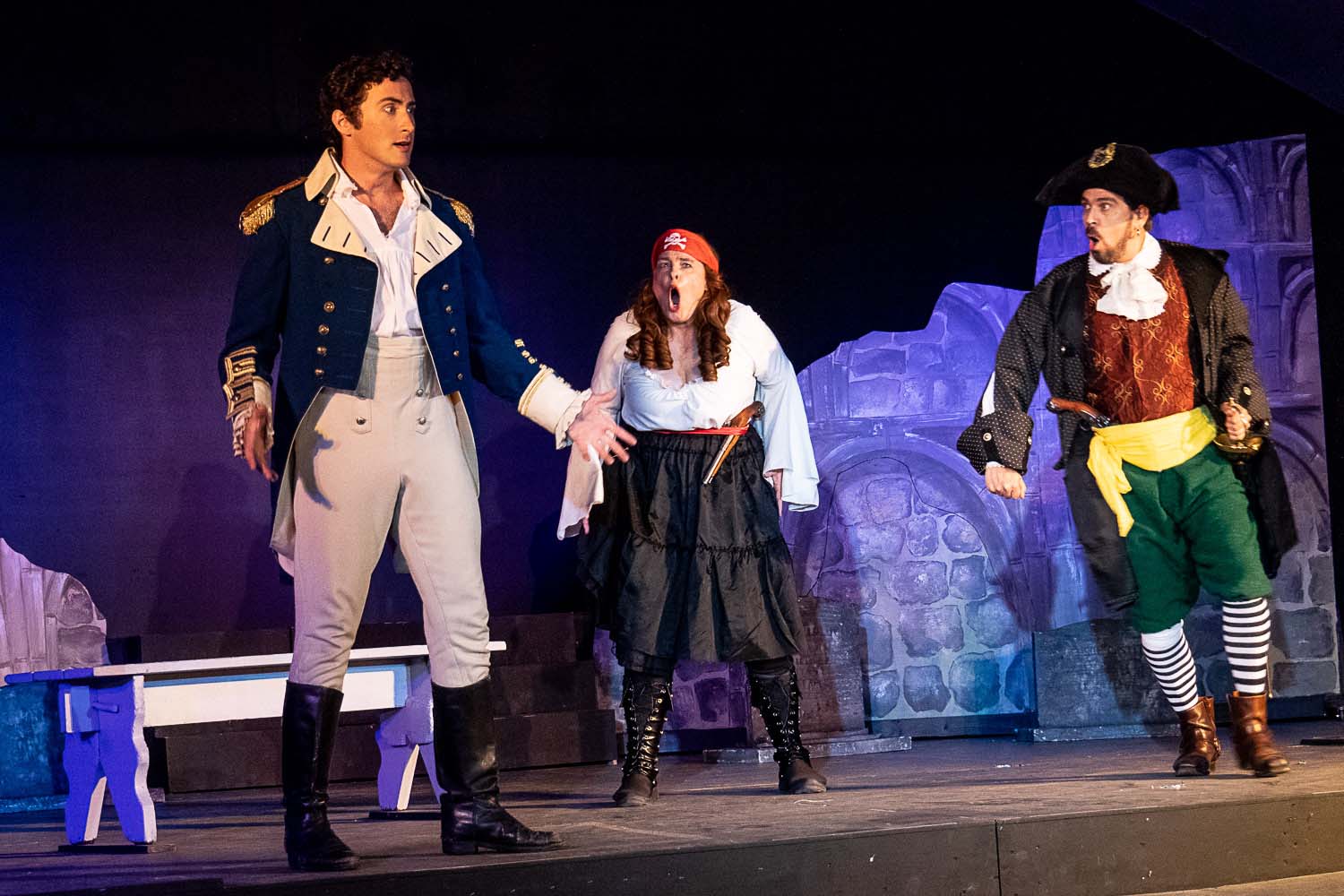