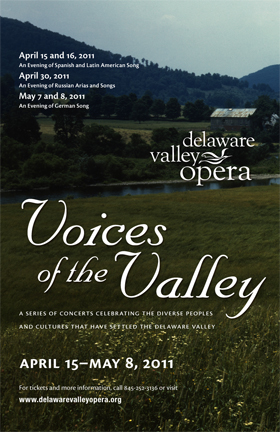 VOICES OF THE VALLEY

The DVO presents a special series of three recitals, celebrating some of the diverse peoples who have settled in the Delaware Valley, bringing with them their cultures, and especially, their music. Recitals of Spanish, Russian, and German songs and arias will be performed at both the Grace Episcopal Church, at 827 Church Street in Honesdale, Pennsylvania, and the Tusten Theater, at 210 Bridge Street in Narrowsburg, New York. Come and enjoy these recitals, honoring the rich cultural heritage that has enriched the Delaware Valley community. 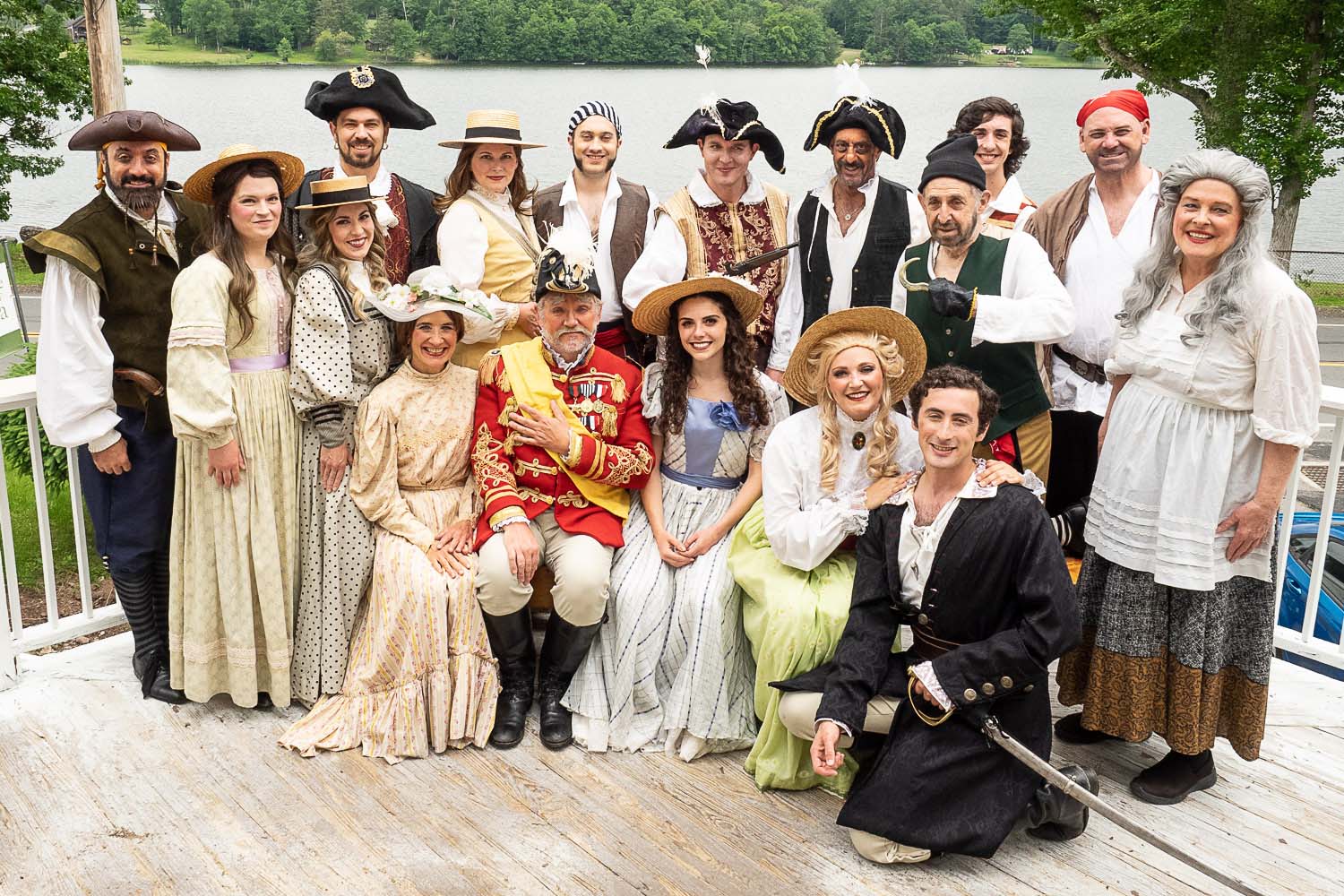